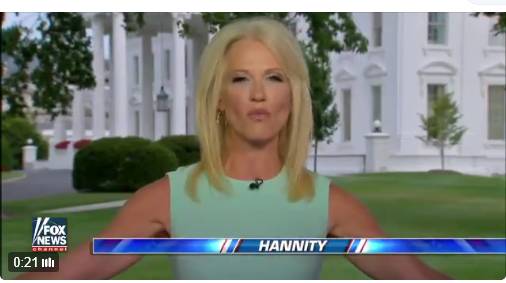 UPDATE Claudia is now responding directly to her mother’s Tweets, refuting and questioning them. The same as we do. Except Kellyanne is seeing these. 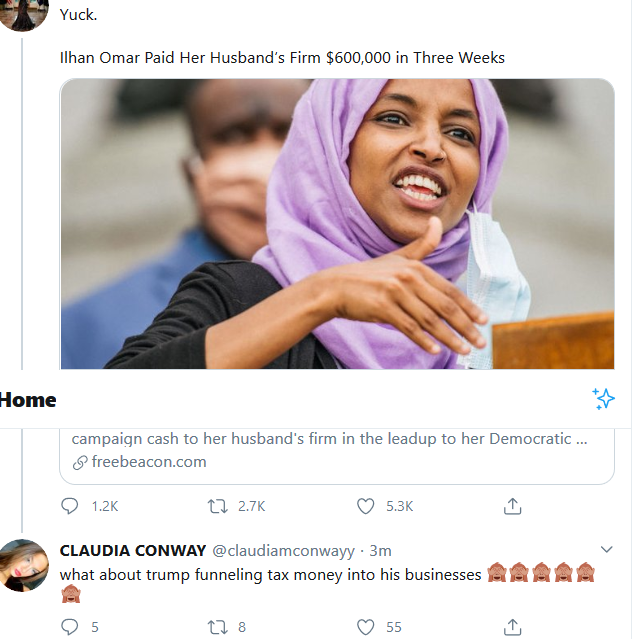 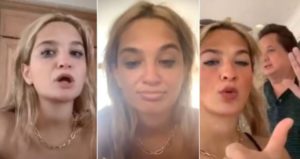 It won’t be long before Claudia Conway, 15, loses phone privileges and is yanked off of Social Media.

She just responded to her own mother, Kellyanne Conway, with a question that should light mom — and dad’s — ire.

Kellyanne, Trump mouthpiece, Tweeted: “Herman Cain led a remarkable life and will be missed. He loved his family, the country and the Lord. He triumphed in business, beat cancer and was a voice for freedom. God bless you and yours, Herman.”

This was in reference to the death this week of 74 year old Cain, who went to Trump’s Tulsa rally as his guest, didn’t wear a mask, and consequently died of COVID 19.

Daughter Claudia countered: “yes it is sad but wasn’t your administration complicit in his death ?? yikes”

Much as I loathe Kellyanne, I think enough’s enough. Yes, Kellyanne is getting what we used to call her just desserts. But you don’t need your 15 year old mouthing off against you in public. Claudia’s gone too far with this one.

Claudia didn’t take kindly to criticism from another Tweeter.