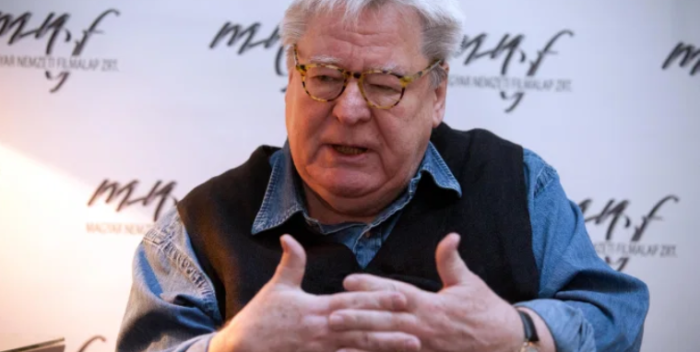 You’ll realize what an impression the great British film director Alan Parker made on the culture when I tell you just that he made “Fame,” a buoyant musical hit that gave birth to many top 40 hits and a hit TV series. It put the High School for Music Art Performing Arts on the map and famous all over the world. (Now it’s known as LaGuardia.)

Parker has died at age 76 from a reported long illness. But his legacy lives on with “Midnight Express,” “The Commitments,” “Mississippi Burning” (for which Frances McDormand won her first Oscar), “Bugsy Malone,” and the fine film version of William Wharton’s seminal novel, “Birdy.”

He also directed Madonna in “Evita,” but he’s forgiven. Antonio Banderas, however, was wonderful. Another ambitious project that didn’t quite work was the film version of “Angela’s Ashes,” the great memoir by Frank McCourt. Still worth watching, however.

A kind of lost gem of performances with a Bo Goldman script was “Shoot the Moon,” starring Diane Keaton and Albert Finney in a disintegrating marriage story that predates “Marriage Story” by many generations. It was far more raw and ahead of its time.

Alan Parker was nominated for two Oscars and three Golden Globes. He hadn’t made a film since 2003, so he’d fallen out of the vernacular. But he’s at the very top of all directors lists, and his work will live on. Condolences to his family.