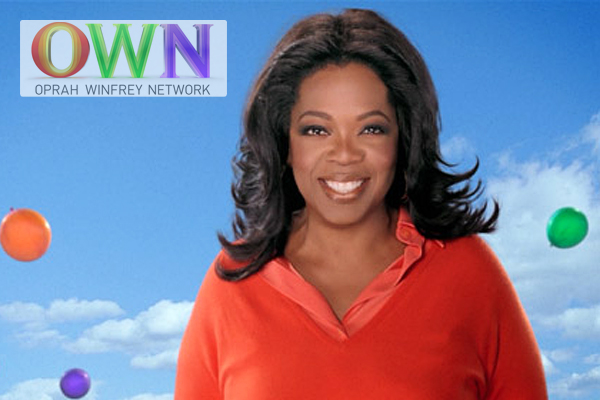 There are more mysteries than ever about the ending of the print edition of the Oprah O Magazine.

No one can explain it– or is bothering to. According to the Audit Bureau, O Magazine has a circulation of 2.2 million. It’s number 19 on the list of all magazines, which is pretty impressive. Business should have been booming. Just for comparison: 2.2 million is twice as much as Vanity Fair or Vogue.

Did it have something to do with Hearst’s now ousted Troy Young, who made lewd and racist remarks to his staff? “Nothing at all to do with Troy,” says a source, “but timing is very unfortunate.”

They continue: “I don’t feel the magazine is over and that was never the message…That said O mag ain’t dead …”

Second mystery: why did the New York Times bury the story of the print edition ending in Ben Smith’s media story? It’s not in the headline or in the many paragraphs leading to almost the end, where the news i thrown away. I’d think the end of Oprah’s magazine is a huge story.

Third: I’d heard a few weeks ago that layoffs are coming to Hearst, which announced in June that there would be no layoffs. Dropping the print edition bodes poorly for the staff. So brace yourselves. This isn’t over.