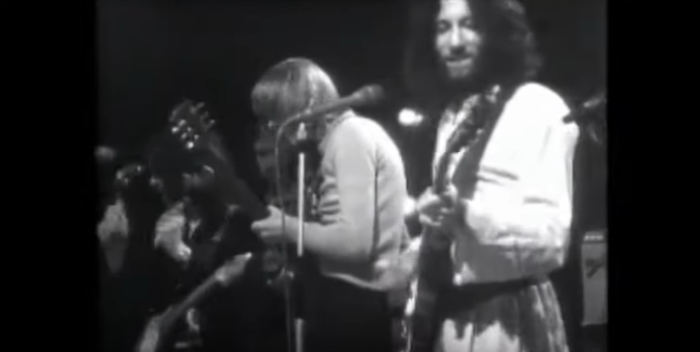 Not to knock the second iteration of Fleetwood Mac with Lindsay Buckingham and Stevie Nicks but the original group featured Peter Green and Danny Kirwan. Green died today at age 73. He left the group in the early 70s and suffered from schizophrenia. Reports say he passed peacefully in his sleep.

This was all before Fleetwood Mac became a soap opera in which all the members slept with each other and fought in public. These songs, and “Hypnotized,” “Bare Trees,” even “Heroes Are Hard to Find” plus all the bluesy deep album tracks were what made the group. That was my Fleetwood Mac. RIP Peter. Peace, at last.