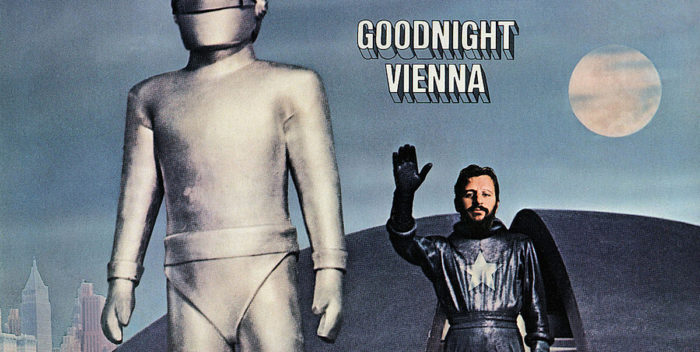 This is such good reporting from David Corn in Mother Jones, I wanted to share it with you.

Corn breaks the story that Stephen Miller’s grandmother has died of COVID-19. It’s on her death certificate despite a rude denial from the White House.

Miller’s uncle, David Glosser, wrote about it on Facebook. Corn followed up. Glosser, who hates his alien nephew, blames the Trump Administration for his mother’s death. Yes, she was 97, but COVID-19 weakened her prematurely and hastened her death.

Glosser wrote on July 4th: “This morning my mother, Ruth Glosser, died of the late effects of COVID-19 like so many thousands of other people; both young and old. She survived the acute infection but was left with lung and neurological damage that destroyed her will to eat and her ability to breathe well enough to sustain arousal and consciousness. Over an 8-week period she gradually slipped away and died peacefully this morning.”

The White House responded to Mother Jones: “This is categorically false, and a disgusting use of so-called journalism when the family deserves privacy to mourn the loss of a loved one. His grandmother did not pass away from COVID. She was diagnosed with COVID in March and passed away in July so that timeline does not add up at all. His grandmother died peacefully in her sleep from old age. I would hope that you would choose not to go down this road.”

This was Miller’s mother’s mother. I don’t how she can look at her son. But you must remember, he was taken in when his spaceship abandoned him. The Millers never knew his planet’s peculiarities. This woman was his grandmother in name.