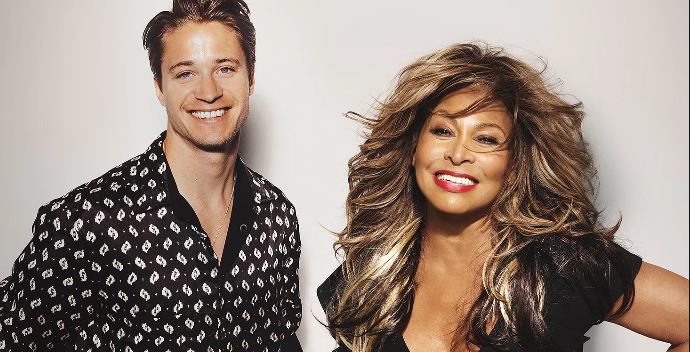 On Friday and Saturday the total including streaming came to 14,000 copies. For the same period, DJ Khaled’s “Popstar” sold 40,000.

This means that on Sunday and Monday, the Kygo/Tina track zoomed. We’ll see the numbers for Sunday later on today.

I’m shocked. But everyone loves Tina. And Kygo showed last summer that he had the golden touch with Whitney Houston’s “Higher Love.”

Will this last? Will Kygo and Tina make it through the week? We’ll see. But nothing lasts anymore. We take it as it comes!

Hey, maybe it’s the steamy video they shot for the new version: