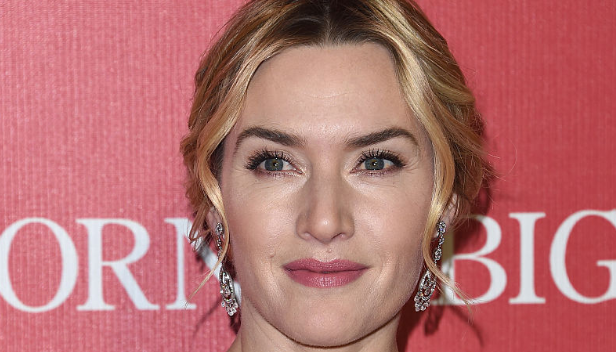 The Toronto Film Festival is soldiering on despite the fact that no one is coming — we can’t go to Canada because the border is closed, plus no one wants to fly anywhere. It’s a very bad situation because we love TIFF and know they are suffering financially. The festival is looking for donation from film fans and movie studios.

Today TIFF announced that they’re giving their annual Tribute Actor Award to Kate Winslet. I guess this will be via Zoom. Kate is not flying in from the UK, obviously. And we’re not going up there. But we’ll watch it on Zoom. I’m sure the Oscar winning Ms. Winslet will send a pithy speech– I sure hope so, she’s one of the wittiest people I know. The first time we met, long ago, she told me to “Bugger off.” We’ve been friends ever since!

If you love film, send this festival a token donation! We want them in good shape for next year.