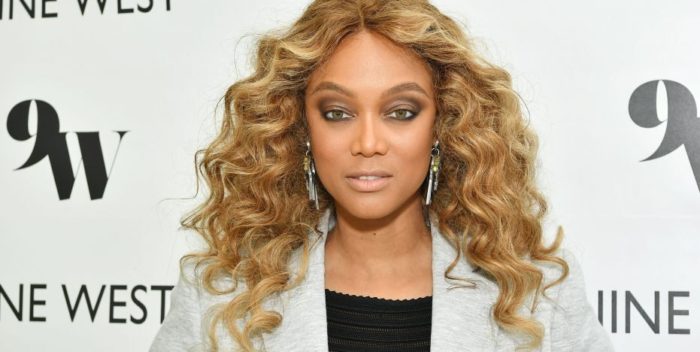 Congrats to Tyra Banks. She’s the new host of “Dancing with the Stars” on ABC. She replaced Tom Bergeron, who was axed this week after hundreds of seasons.

Tyra is a star, she’s great, everyone loves her. But ABC could have handled this a lot better. In their mission to become all multicultural and diverse, they were pretty rude to Bergeron and Erin Andrews. But that’s the game in Hollywood. Every week is Shark Week.

Bergeron may have gotten the axe because he voiced unhappiness over having ex Trump press secretary, Lyin’ Sean Spicer, as a contestant. It’s a theory, but since Disney ABC chief Bob Iger loathes Trump, that doesn’t seem likely. It’s more that sensing a change in the culture, ABC decided to freshen up the look of the show. They just did it badly.

Are more changes coming to TV like this one? I would say yes. And a lot of them will be welcome. Bergeron will be fine. And Tyra will be a great success!

From the catwalk to the dance floor. @tyrabanks is so excited to join #DWTS and we’re thrilled to have her! pic.twitter.com/BgeI8a4AAr