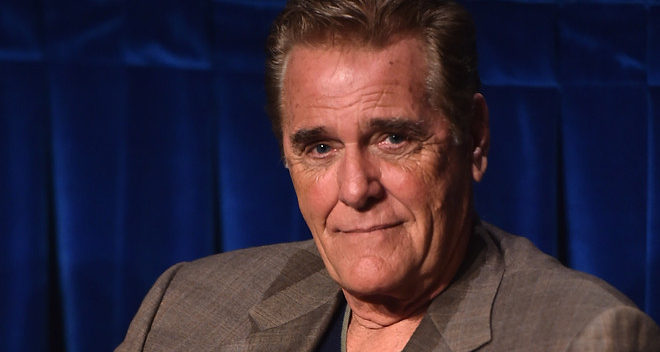 Chuck Woolery has taken his game show and gone home.

The former host of “Love Connection,” outspoken right winger and supporter of Donald Trump has deleted his Twitter account after losing a war on the social media site.

Earlier this week, Woolery tweeted that, essentially, everyone was lying about COVID 19, “The CDC, media, Democrats, our Doctors” were all lying to make sure Trump lost the election.

Trump immediately re-Tweeted Woolery’s Tweet, basically agreeing with him and throwing Dr. Fauci and every right thinking person under the bus.

Ah, but that wasn’t all. Because the next day Woolery backtracked. The reason? His son, he said, had tested positive for the virus. “Covid-19 is here and it is real,” he said, contradicting his entire prior Tweet. And his whole philosophy. I wrote about that tweet, and many people– including me– sent well wishes to his son.

But not Donald Trump. He never again commented on Woolery or cared what happened to his son. He was too busy blaming the Chinese, Hunter Biden, and a runaway bat for his problems. He fired Brad Parscale as his campaign manager.

A lot of Tweeters thought maybe Woolery’s account was suspended. But Twitter would have marked it as such. No, the account is gone. Chuck has lost the game. He did not make a Covid Connection after all. He goes home empty handed, with the consolation that he can still admit his stupidity and beg for forgiveness.