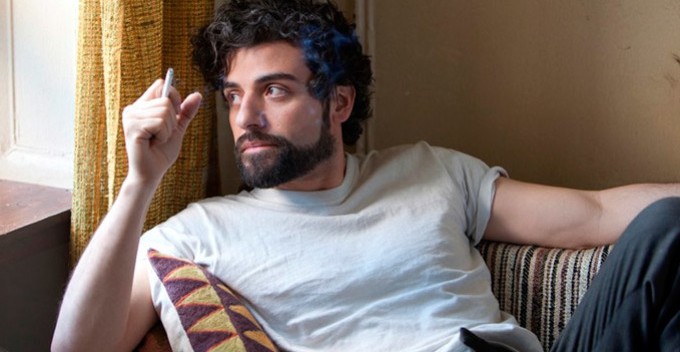 “The Card Counter” is a bit of a miracle story. Schrader was down in Mississippi shooting in a casino when the pandemic started. He was just days away from finishing and everything had to stop. What followed was a terrible period of uncertainty for him since no one knew when lockdowns would be lifted. When I spoke to Paul a couple of months ago, he was feeling very bleak.

But last week Schrader reported on Facebook that he’d returned to Mississippi was finally wrapping up. Now Focus has bought the movie. It’s a happy ending!

Paul says in the press release: “The folks at Focus are the best at what they do. Over the years I’ve been jealous of directors in the Focus fold. Now happily I am one.”

“At a time when many of us are left wondering whether it’s our circumstances that corrupt souls or if it’s corrupt souls that create the circumstances, no one can say for sure, but has anyone explored this more in film than Paul Schrader?” commented Focus chairman Peter Kujawski.  “All of us at Focus can’t wait to hear and see what Paul has to say now more than ever before, and we’re very proud to help him bring this story to the world.”

Paul Schrader has a big fan club among cineastes and critics. He’s the real deal, not just from the Scorsese movies but go watch “First Reformed.” It’s just mind blowing. I can’t wait to see “The Card Counter.” Bravo!