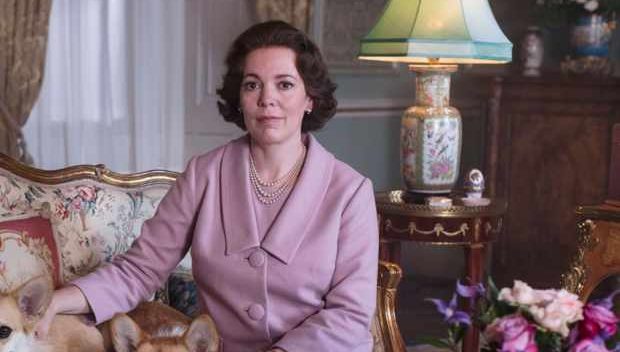 “The Crown” will not end after Season 5, as had been decreed earlier. Netflix’s beloved series will continue to its originally planned end, after six seasons.

Writer/creator Peter Morgan: “As we started to discuss the storylines for Series 5, it soon became clear that in order to do justice to the richness and complexity of the story we should go back to the original plan and do six seasons.”

This means that Imelda Staunton, who was coming on in Season 4 to play Queen Elizabeth, will now do two seasons. She will succeed Olivia Colman, who has just shot season 4, her second season.

This is great news for fans, who didn’t want the show to end. But it doesn’t mean we’ll be getting episodes covering current scandals. Morgan says it just gives them time to do more episodes from the 80s and early 90s.