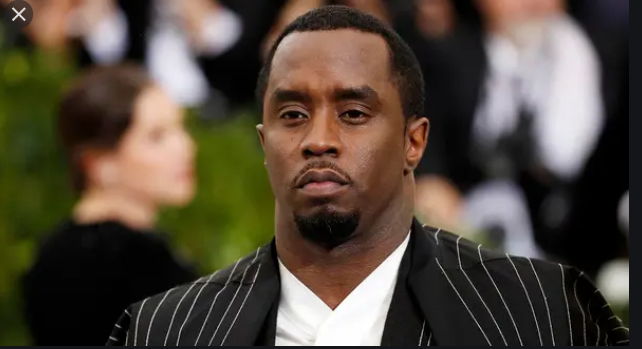 Louis Farrakhan, one of the leading anti-Semites in the world, has found a home for his July 4th address to the Nation of Islam: Sean Puffy Combs’ Revolt TV.

It sounds revolting, so we’re in the right place.

Farrakhan’s speech is called “The Criterion,” and it will be broadcast on Revolt TV’s You Tube channel tomorrow, the 4th, at noon.

Ordinarily, Revolt TV has a lot of good and interesting programming about social injustice. But this is where it goes over the top.

The Simon Wiesenthal Center and Americans Against Anti-Semitism sharply criticized Fox Soul for initially announcing that it would air such a speech.

“Since the 1980s, Louis Farrakhan has denigrated the Jewish people, Judaism and the Jewish state, members of the LGBT community, the United States of America and entertainment leaders from Hollywood. Throughout those decade, he has embraced America’s enemies from Libya’s [Moammar] Ghaddafi to Iran’s ayatollahs,” charged the Simon Wiesenthal Center in a statement.

“The African-American community is blessed with leaders in every field of endeavor from the arts, to business, to politics, to faith to media—anyone of whom can deliver an empowering and inclusive message of hope on July 4th. Farrakhan is a racist, anti-Semite—a demagogue and divider—at a time when all Americans need to hear messages of unity and hope, the values for which Martin Luther King Jr. lived and died for,” added the Wiesenthal Center, which called for Farrakhan’s speech to be canceled.

Personally, I expect better than this from Sean Combs, who usually has a better understanding of social politics. You can read all about Farrakhan here. But here’s a quote from a 2019 speech he gave in Chicago: “Pedophilia and sexual perversion institutionalized in Hollywood and the entertainment industries can be traced to Talmudic principles and Jewish influence. Not Jewish influence, Satanic influence under the name of Jew.”

Farrakhan’s Nation of Islam is one of the worst hate groups in the world. I hope Combs and Revolt TV change their minds.