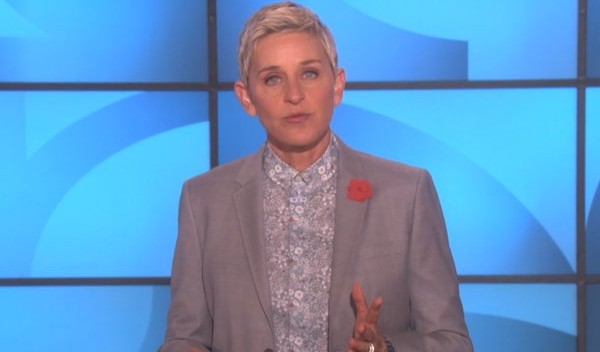 There are dire reports that she’ll be cancelled. But that’s not right. “Ellen” is set to return after Labor Day with a new season. But this might be the last.

DeGeneres was trying to leave the show, or at least making noises about it, last year. In May 2019. “Ellen” was renewed for three more seasons. The extension of “Ellen,” then in its 16th season, would keep be the popular syndicated talk show on TV through 2022.

But with new shows from Kelly Clarkson and Tamron Hall hitting their stride and winning awards, “Ellen” will probably wrap up next June. The party is over.

In the spirit of the #MeToo movement, the people around DeGeneres started to turn against her this winter. There were reports, confirmed, of her hubris gone wild: the terrible way she treated staff and guests became a meme. Then COVID-19 came, and suddenly DeGeneres was broadcasting from her mansion and not from the studio. It was a very bad look. The dancing and singing and faux merriment were gone. The audience could see it.

But one thing the audience could definitely see was producer Andy Lassner standing outside looking in the window of Ellen’s mansion while she “quarantined.” Lassner looked a sad hound that been thrown outside and could not get his owner’s attention. It was miserable. What was DeGeneres thinking? But it’s possible she was thinking, I just want to stop doing this show. And now her prayers will be answered.

To quote Billy Joel, Ellen will soon Say Goodbye to Hollywood. She’s wealthy beyond belief, so that’s no issue. She can flip houses– her avocation– and maybe get a show doing that on TLC.