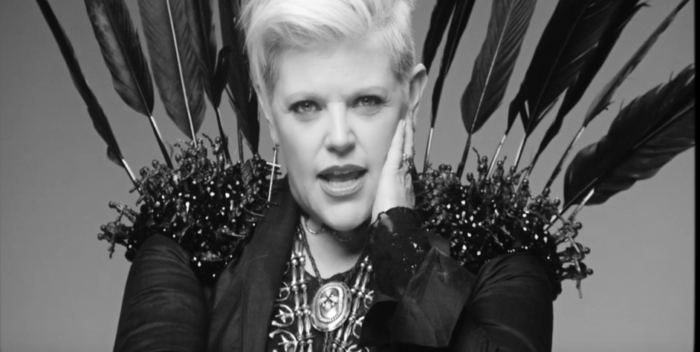 The Dixie Chicks are longer “Dixie.” They’re just Chicks. In light of everything that’s going on in the world, Natalie Maines and co. have dropped their name that refers to the South.

They won’t be whistlin’ Dixie any more. I guess no one will.

All the art on the website has been changed for their new single and album, “Gaslighter.” Unless they’re gaslighting us.

Their new single is called “March March,” in honor of Black Lives Matter, and it’s in memory of the people who’ve been killed the police.