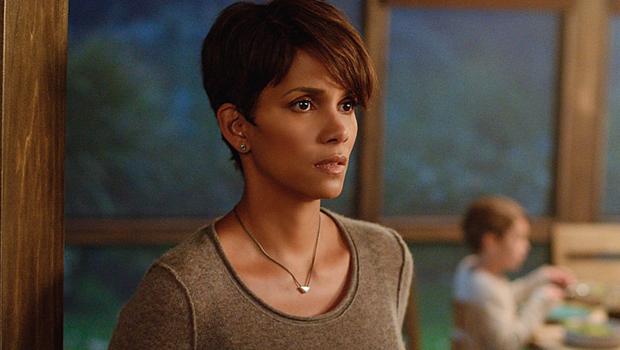 The Toronto Film Festival, aka TIFF, is making an effort to have some kind of event this September. But it won’t be anything like their regular, massive and important get together.

Today they announced a pared down five days of physical screenings with social distancing. The rest of it is going to be mostly digital. They also confirmed that they’ve laid off 31 people in top positions.

What can they do? By September 10th the corona virus may be right back to where it was, not just in Toronto, but for all the thousands of people coming from different locations.

The film list for those first five days is compromised by the moving of awards season in the US to February through April. There simply won’t be films available to make a premiere event. The handful of films they announced include Ammonite​, directed by Francis Lee (United Kingdom); ​Another Round​, from director Thomas Vinterberg (Denmark); ​Bruised​, the debut film from director Halle Berry (USA); ​Concrete  Cowboy​ by filmmaker Ricky Staub (USA); ​Fauna​, from director Nicolás Pereda (Mexico/Canada); ​Good Joe Bell​ by director Reinaldo Marcus Green (USA); ​Spring Blossom​, the debut film by director Suzanne Lindon(France); and ​True Mothers​ by director Naomi Kawase (Japan).

Other titles will be announced over the summer.

TIFF says it will also present its annual ​TIFF Tribute Awards​, honoring Meryl Streep, Taika Waititi, Mati Diop, and Joaquin Phoenix. But that will be a Zoom like event since I doubt any of those people are going to go to Toronto.

“TIFF has a proud history of programming award-winning films, expanding the conversation to include a multitude of voices, and in creating boundary-pushing initiatives for the industry. And this year we’ve added new innovations and ways to give back to the community. In doing so, we’re aiming to advance what a film festival is capable of delivering — for audiences and the film industry,” said ​Joana Vicente, Executive Director and Co-Head, TIFF​. “We could never have anticipated the global seismic changes we would be facing in 2020.We tapped into the original spirit of the Festival from when it began in 1976 as our guiding light. The distilled edition of TIFF 2020 reflects a deep love of film, passion for our loyal audiences, commitment to the industry and a whole lot of heart.”

One important note from me: TIFF will be back big time in 2021. They need funds to survive.  TIFF’s For the Love of Film Fund was launched earlier this spring and supports TIFF’s work to re-imagine the in-cinema experience in the digital age for its audiences, and invests in TIFF’s recovery and the future of film. The Koolum Foundation will match every dollar donated to the For the Love of Film Fund.