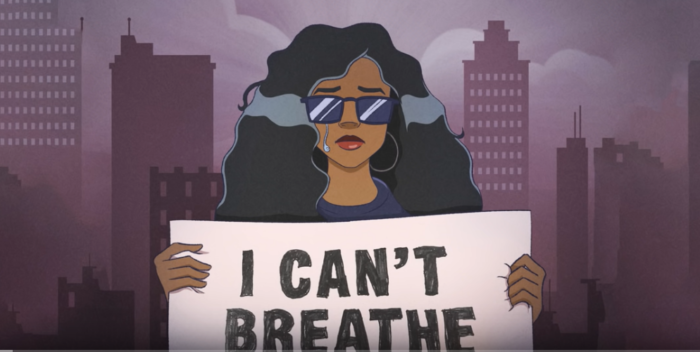 Black Lives Matter but what about Black Music? Today’s R&B stars are trying to emulate Marvin Gaye and others who brought issues into their music in the early70s. If this were the 70s and there wasn’t a radio monopoly, you’d be hearing HER Music’s “I Can’t Breathe” on every station.

As such, the song– which should be an instant hit– is number 38 on iTunes after 5 days. With all the crap being streamed, you’d think this song would have an impact. Marvin Gaye is rolling in his grave. There’s also no sign of Alicia Keys’ cover of “Perfect Way to Die” at all on iTunes, like it doesn’t exist.

adding this video too: