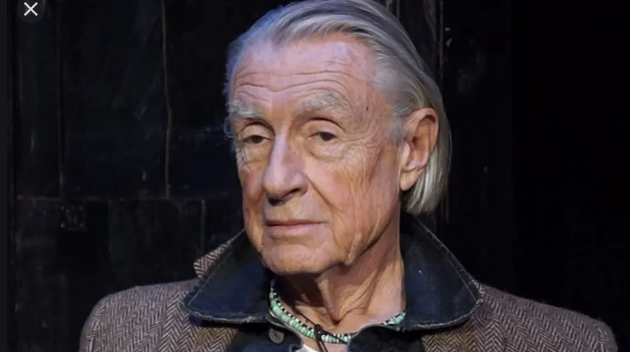 Very sad to report that Joel Schumacher, who loved Hollywood and lived it, has died at age 80.

Joel made a lot of movies, some good, some not so good, but he had an unerring eye for talent. His films included “Batman and Robin,” “Batman Forever,” but more importantly “Tigerland,” “A Time to Kill,” “St. Elmo’s Fire,” “The Client,” and “The Lost Boys.”

For a while, Joel was Warner Bros’ go to director, a favorite of the studio, with a lot of PR support including our great friend Liz Smith. I hope they’re dishing in heaven right now.

Joel literally discovered both Colin Farrell and Matthew McConaughey. He saw their talent and made them stars. In Farrell’s case, it was already at a point where Joel had had his commercial blockbusters and was looking to make more serious films. Colin starred in “Tigerland” and “Phone Booth,” two films that were much different than Joel’s usually flashy productions. He and Colin each won kudos for them.

Prior to his full time directing, Joel made a name for himself as a costume designer. His six IMDB credits are all great: “Interiors” and “Sleeper” for Woody Allen, Clint Eastwood’s “Play it as It Lays,” “Blume in Love,” “The Last of Sheila,” and “The Prisoner of Second Avenue.”

There will lots of reminisces about Joel, but I really liked him. He did love Hollywood, he loved movies, and he was passionate about them. He will be sorely missed.