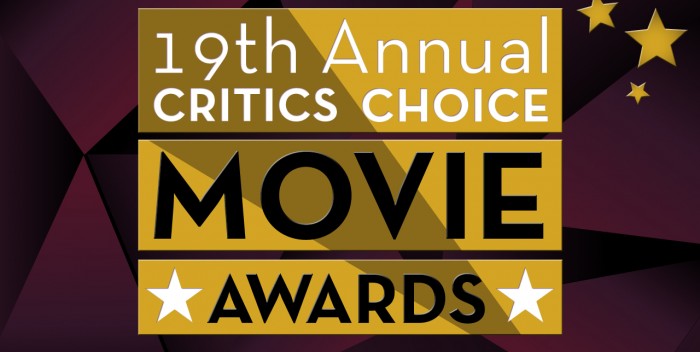 This is going to be some weird awards season– if we ever get there.

UPDATE Golden Globe have jumped ahead to February 28th, the date abandoned by the Oscars. So they will miss all the movies released in February. This will jump the Globes a week ahead of the Critics Choice Awards, and two months before the Oscars.

The Critics Choice Awards, hosted by Taye Diggs, will go on March 7, 2021 on the CW Network. They are given by the group I am proud to be part of, the Broadcast Critics Association.

The cut off for the CCA will be February 1st, a month earlier than the Oscars’ 2021 eligibility date of February 28th. So no movies released in February will be part of the CCA. Does it matter at this point? Who knows?

Today is June 22nd. This all seems very, very far away, doesn’t it? Particularly because life is moving slowly right now. We haven’t had the Cannes Film Festival. Telluride and Toronto are up in the air. The Venice Film Festival is set for for September 3rd, but despite bravura no one know what that means either. Can you fly to Italy? Do you want to? Will stars be willing to go? Will anyone have the money?

Here’s the schedule for the CCA, which will be held as usual in the hangar at Santa Monica Airport, a big open space. If the pandemic isn’t over by then, it really won’t matter one way or another.