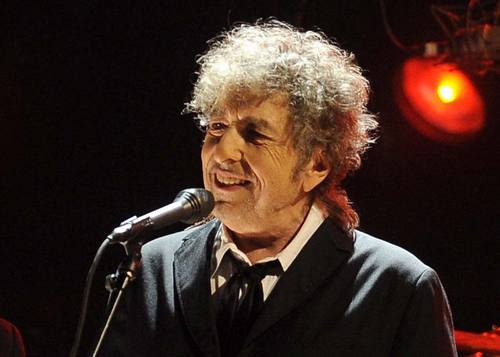 It’s not a surprise but Bob Dylan has set a record in his career.

The 79 year old Nobel Prize winner’s first album of new material in eight years, “Rough and Rowdy Ways,” has debuted today at number 1 on Amazon and on iTunes.

Arriving on a wave of rave reviews, “R&R” is set to be Dylan’s biggest album ever. And it comes at a time when there’s not a lot else to divert attention away from him.

But today’s chart is notable for having three other albums in the top 10 all by quality musicians: John Legend, Jason Mraz, and Neil Young.

Young’s “Homegrown” album is just now being released after going on the shelf in 1975. It’s an important missing link in the Neil Young catalog.

The Dylan album is a luxe experience of 10 long songs dense with textured language and pop references. It may take a few listens for people under 30 who are used to the crap pop of the last decade. You can’t be looking at your phone, at Facebook, or texting idiotic emoji’s while you’re listening to “Rough and Rowdy Ways.” You have to listen.