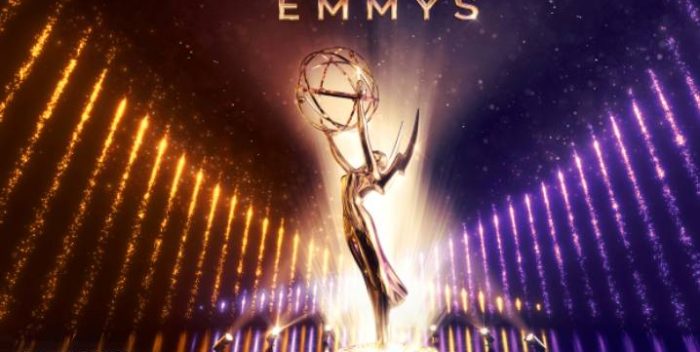 There are so many “TV shows” that the Television Academy has just announced some serious changes to Emmy nominations. And they did it at 11pm Eastern!

There will now be as many as 8 nominees per category. And this does make sense, I guess, since so many shows and actors have been routinely left out of the mix. Let’s see if this increases diversity or just adds more of the same. Issa Rae, you’ve got a chance now! We’re voting for you many times.

Here’s the release:
The Television Academy today announced additional rules changes for the 72nd Emmy® Awards competition, including a restructuring of how nominees are selected in each category.

To align the nominations selection process across all awards categories and to allow for more inclusiveness in the recognition of excellence, the number of nominees per category will now be based on the number of submissions in each category. Emmy submissions for 2020 have increased by 15% over the previous competition year.

“The increase in submissions is a reflection of the number of new voices, new television platforms and a tremendous growth in content from existing platforms across our industry,” said Television Academy Chairman and CEO Frank Scherma. “Despite production suspension resulting from COVID-19, there is a wealth of excellent work submitted for this year’s competition.”

The number of nominations in a category will now be determined using the following criteria:

Finally, this new rule eliminates the previous 2% rule, which specified that in categories with five nominees, if the fifth and sixth top vote-getters were within 2% of each other, both would be nominated.