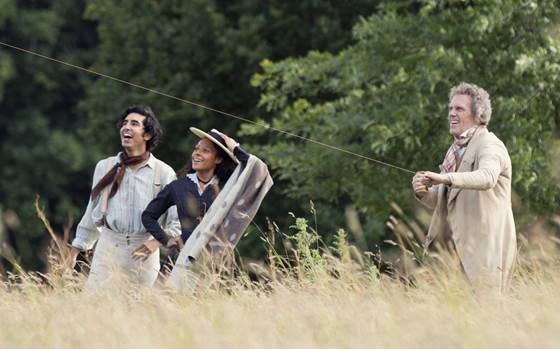 So much talk the last couple of days about the Oscars. When are they? How will this all happen? and so on.

One studio clearly ready is Searchlight (they are now Disney’s Searchlight, which I object They’ve got two excellent candidates for Best Picture. The first is Armando Iannucci’s “The Personal History of David Copperfield” starring Dev Patel as Charles Dickens’ famous character. The film was supposed to be released in March, but will now launch on August 14th.

I can’t say enough about “David Copperfield” except that it’s magic. It’s hilariously told and beautifully made. At the Toronto Film Festival last fall I laughed til my sides split, and that isn’t easy. There are many wonderful supporting performances, by Hugh Laurie, Tilda Swinton, and Ben Whishaw especially. The accents are strong, so I hope Fox Searchlight includes captioning. The audience will appreciate it. If they’re going to this kind of movie in the first place, they can read!

The other big Fox Searchlight film is Wes Anderson’s “The French Dispatch.” I told you months ago that Anderson’s film would open Cannes. But there was no Cannes! Even so, “The French Dispatch” was included on the festival’s ultimate list. There’s an all-star cast including Tilda Swinton  again, Timothee Chalamet, Elisabeth Moss and many from Anderson’s repertory group like Bill Murray and Frances McDormand. Anticipation is high for this one. Opening date is February 16th.

And it’s not like we don’t have a couple of candidates already for Oscar attention. Spike Lee’s “Da 5 Bloods” is most certainly on the list, from Netflix. And Delroy Lindo pretty much guaranteed that his name will be in the mix for Best Actor. His performance is wild, incendiary, memorable. Jonathan Major and Clarke Peters are also in the mix for Best Supporting Actor. And let’s not forget Marisa Tomei in “The King of Staten Island.” Just tuck that away for now. Tomei’s lovely, nuanced turn as Pete Davidson’s mother is going to be cited a lot whenever we get to awards.

So here we go!