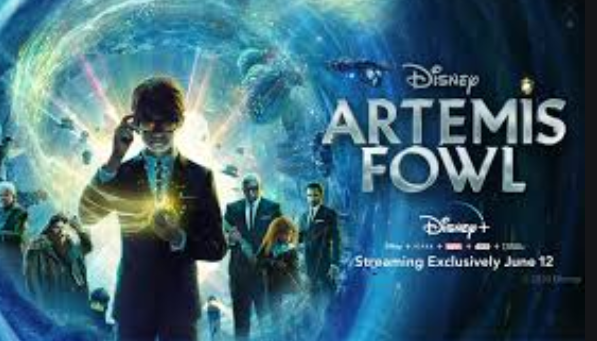 Is it “Artemis Fowl” or Foul?

Well, something foul lurks for this Disney movie that was supposed to be released last summer. It was so bad, the Dizzies moved it to May 2020, then to tomorrow. And now the reckoning has come: a 14% on Rotten Tomatoes from 49 reviewers.

Kenneth Branagh directed it. You know, he’s a great actor and stage director, but with movies he’s problematic. So this isn’t a surprise. Also, you can tell from the run time– 95 minutes– that Artie has been cut and cut and cut to make sense, makes none but at least it’s short.

For Judi Dench, she can’t be too pleased. This is her second turkey since “Cats,” much less than a year ago. At least with Harvey Weinstein, she got Oscar nominations. James Bond gave her cache. But these studio movies are not her forte. She’s used to dress up a mess too often. But I guess the paycheck is good. Still, I’d like to see Dame Judi finish her career with something great.

If Disney had released “Artemis Fowl” to theaters, it would have left a stench. This way, it just floats away on DisneyPlus. It cost around $150 million, but that can be hidden in an Avengers budget certainly. This too shall pass.

Sad that we won’t have a box office report Saturday morning that reads “Artifice Foul.” Oh, for the good old days!