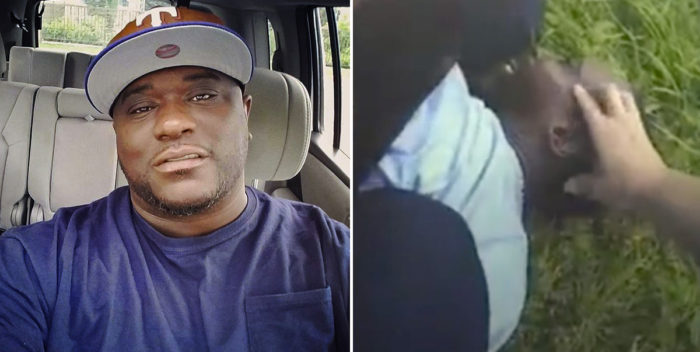 Dan Abrams’ hit show on A&E, “Live PD,” has been cancelled. Abrams wrote on Twitter: “Shocked & beyond disappointed about this. To the loyal #LivePDNation please know I, we, did everything we could to fight for you, and for our continuing effort at transparency in policing. I was convinced the show would go on. . More to come…”

Abrams was indeed surprised. There was no show this past week. He Tweeted to fans “To all of you asking whether #LivePD coming back. . .The answer is yes. All of us associated with the show are as committed to it as ever. We are still discussing some specifics but I want to assure the #LivePDNation that we are not abandoning you.”

“Live PD” is in hot water over an arrest-death they broadcast in March 2019.  In North Austin, Texas of Javier Ambler was arrested by Williamson County, Texas sheriff’s deputies over a minor traffic violation. He was pulled over because he failed to dim his headlights of his SUV as he approached oncoming traffic. The police tasered him four times while the “Live PD” crew filmed it and did nothing. He died within 28 minutes. (Are you crying? I know I am.) None of the officers have ever been reprimanded.

Now the show says the video they took has been destroyed and can’t be used as evidence. That, coupled with the George Floyd story and swelling public outrage against the police, may have been enough for A&E.

The worst part of this is that until the Austin Statesman story on June 9th, yesterday, Abrams had never mentioned Javier Ambler’s name before.

Javier Ambler’s name should be added to the long list of black men and women murdered by the police for no reason. Watch this video if you have the courage:

These reality shows won’t be the only ones affected by what’s happening with Black Lives Matter. All police procedurals, especially the Dick Wolf “Law & Order” and “Chicago” shows, are going to have to examine their scripts and attitudes very closely now. Do they suddenly show peace loving cops in paradise or will episodes reflect the new conflicts? Tough call.