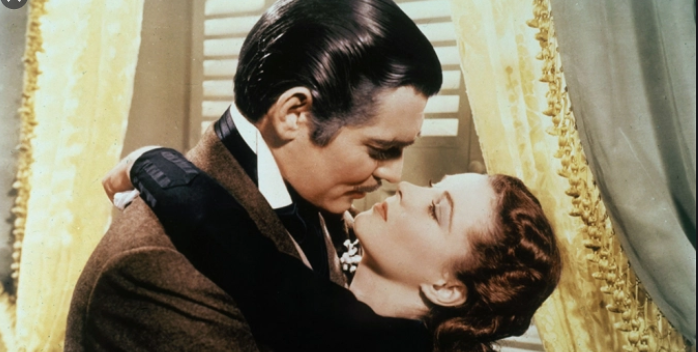 Rhett Butler’s fans DO give a damn!

Since HBO Max dropped “Gone with the Wind” from its service– basically calling it racist– the most popular movie in history is selling out.

Eight different versions of the DVD are on Amazon’s top 50. There’s also a DVD of Joanne Whalley Kilmer in a Scarlett O’Hara miniseries, making it 9 spots.

HBO Max says it will bring back “Gone with the Wind” with some kind of context but doesn’t explain. They fail to recall that Hattie McDaniel became the first black actress to win an Oscar, in 1939, for her work as Mammy. McDaniel was an actress, a real person, and now her great achievement is being overlooked.

Ironically, I’ve read that there are people who want “The Help” somehow excised from streaming. Octavia Spencer won an Oscar for that movie. So two of the few instances in which black women have won Oscars are now in danger of being removed. Was that what these critics wanted?

Well, Hattie may be getting her revenge from the beyond. She wasn’t treated so well in good old Hollywood. She wasn’t allowed to sit with her co-stars at the 1940 ceremony, but in the back of the room. The Cocoanut Grove nightclub at the Ambassador Hotel– where 28 years later Robert F. Kennedy would be assassinated– didn’t allow blacks and whites to sit together. When McDaniel died, she couldn’t be buried in a segregated cemetery. And the mystery of what happened to her Oscar remains. It was stolen in the 1970s.