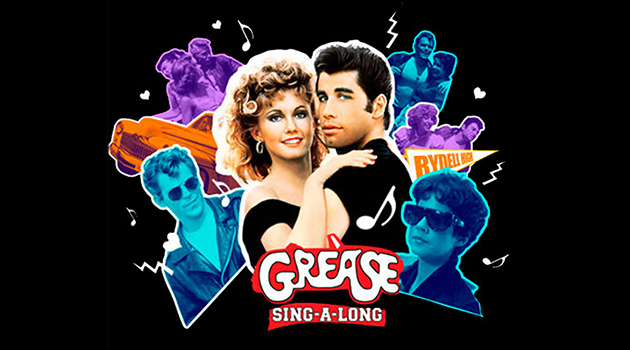 “Grease” was not the word Sunday night.

CBS’s answer to not having the Tony Awards was a sing-a-long to the movie “Grease,” based on a bad musical that never ever won a Tony Award. A lot of people in the theater community were angry, and rightly so.

So what happened? Not a lot of people wanted to sing-a-long. “Grease” was beaten by a game show. ABC’s “Celebrity Family Feud” found 5.7 million viewers at 8pm. “Grease” lost the next hour, at 9pm by a notch, and regained a slight win at the 10pm hour over ABC’s “Match Game” by about half a million viewers.

CBS could have tried at least to do something to honor the Tony Awards. Maybe they were mad because last year’s Tonys hit a ratings low. But “Grease” didn’t even come near those ratings. So much for that. At least the 2019 Tonys scored over 5 million viewers. And this year probably would have been a lot better, with performances from “Tina!” and “Moulin Rouge,” among other new shows.