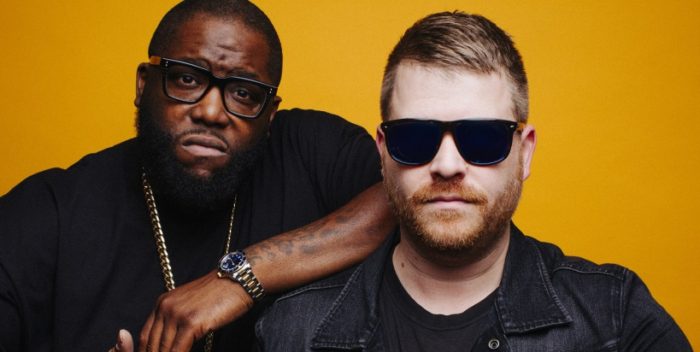 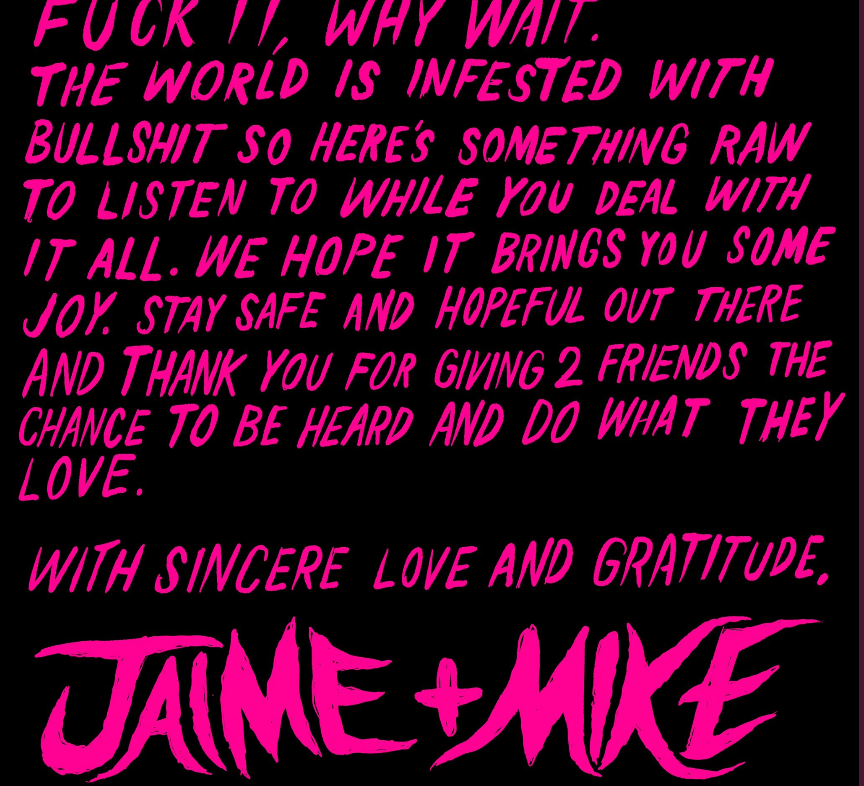 Lady Gaga’s “Chromatica” got another surprise today. A new album by rap duo Run in the Jewels literally dropped out of the sky, went to number 1, and raised money for Black Lives Matters charities.

Crazy but true: the group’s fourth album, RTJ4, was supposed to release Friday at midnight. But given the situation with the murder of George Floyd, and all the protests, they decided to just let it go this morning. The album shot right to number 1 on iTunes despite the fact that it’s also available for FREE on their website.

Yes, you read that right. But on the website you’re asked to make a donation to a group of charities that will fund Black Lives Matter causes, legal defense funds, and so on. But 11pm, according to Run the Jewels partner El-P, they’d raised over $100,000.

One song, JU$T, references Kurt Vonnegut and Ayn Rand. One of the lyrics in that song reads: The X on the map where the pain keep hitting
Just us ducks here sitting
Where murderous chokehold cops still earnin’ a livin’

Pay attention to these guys, EL-P and Killer Mike aka Jaime Meline and Mike Render. They’re going to be a force this summer.