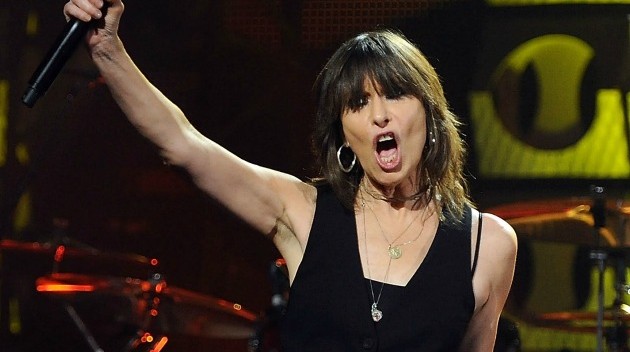 For some reason, the new Pretenders single, called Didn’t Want to Be This Lonely, was sort of stealth released recently. It’s the third or fourth single from an album coming out in July that has no marketing plan. They’ve all been very good but this one is my favorite. It’s got a little “Not Fade Away,” a little Bo Diddley, a pinch of “Don’t Get Me Wrong.” I love the video, too. “Hate for Sale” comes July 17th, it will sell 10,000 copies, no one will know what the hell is going on, and of course, there’s no tour because of the pandemic. It’s a shit show. Who’s in charge? I dunno. I think 2020 is the Pretenders’ 40th anniversary. Am I right? There’s a marketing hook. Someone use it!

PS What are they doing with those Bob Dylan covers?