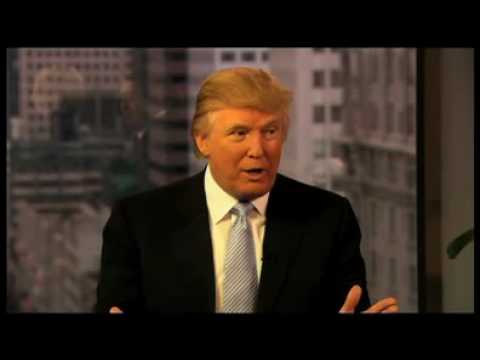 George Conway: it’s hard to imagine he lives with his wife, Kellyanne, in the same building let alone the same county. Conway is famous for being 180 degrees apart from the shrewish idiotic presidential spokeswoman.

George is usually more guarded about references to Kellyanne in his Tweets. But today he mentioned her directly in one, and implied that he was talking about her in another.

In one he wrote, in reference to personal financial holdings: “My wife and I own no individual stocks and we even had to sell our state municipal **money funds** because she works for that demented and incompetent jackass in the White House, but this guy owns stock in companies that could actually be affected by government action. …”

In another he implied that Kellyanne confided in him that Trump only has a 200 word vocabulary. I think that’s even an over-estimation.