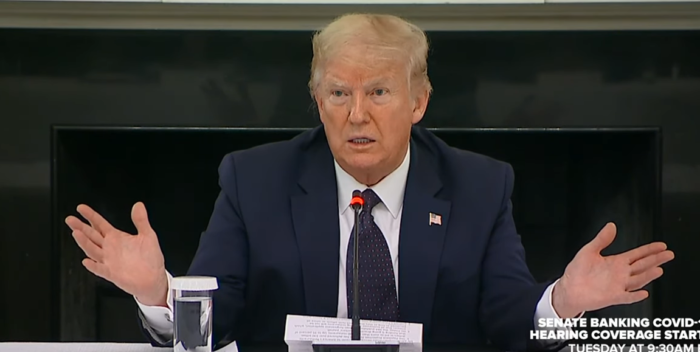 I hope Jack Dorsey sees what’s going on here. Donald Trump is now attacking Twitter, accusing them of stifling free speech because they’ve added a warning to his posts about mail in ballots. This is hilarious. Dorsey has gone out of his way to let Trump post malicious, outrageous lies, derogatory statements about all kinds of people, and now Trump is biting the hand that feeds him.

You can’t make this up!

“Twitter is now interfering in the 2020 Presidential Election. They are saying my statement on Mail-In Ballots, which will lead to massive corruption and fraud, is incorrect, based on fact-checking by Fake News CNN and the Amazon Washington Post….

….Twitter is completely stifling FREE SPEECH, and I, as President, will not allow it to happen!”