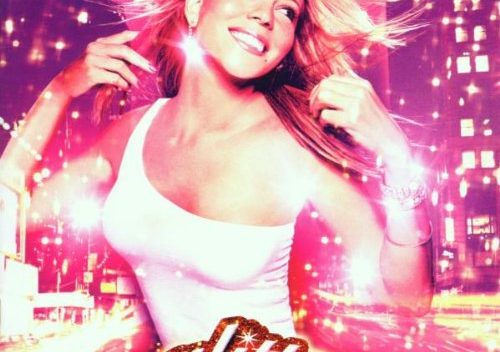 The latest campaign to revive one of Mariah Carey’s dormant albums on the charts is over.

“Glitter,” soundtrack to one of the worst movies ever made, is now number 96 on iTunes.

But on Friday and Saturday, “Glitter” rose to number 14. It almost went higher, but it was blunted by albums people really wanted.

In the end, Carey’s fans spent roughly $6,000 to push “Glitter” to that sad number. The album sold 599 copies, according to BuzzAngle. It cost $9.99 on iTunes per download. Another 275 copies were sold via streaming, but their cost would be counted through subscriptions and not reflected in the iTunes chart.

“Gaming” the chart means that fans organized and bought a quantity in one stretch of time to make the album shoot up the chart. In November 2018, when we were all more naive and innocent, the Carey fans managed to “Glitter” to number 1 for a day.

This time, however, there were too many new releases, and too many wise observers. Also, iTunes didn’t discount the price.

Did 600 people really spend 10 bucks apiece on this idiotic enterprise? Or is it fewer people buying more copies? Whatever it was, it’s over. There’s only so much money to throw away. BTW, Mariah Carey would have been more impressed with the fans if they’d given $6,000 to the homeless or to a COVID charity. She doesn’t get that six thousand bucks. It went to Sony Music.

Correction: The Money doesn’t go to Sony. “Glitter” was on Virgin EMI. The record was such a disaster that they paid her out of her contract. Mariah got $50 million. She owns the album. The $6,000 does go to her. Lunch money.