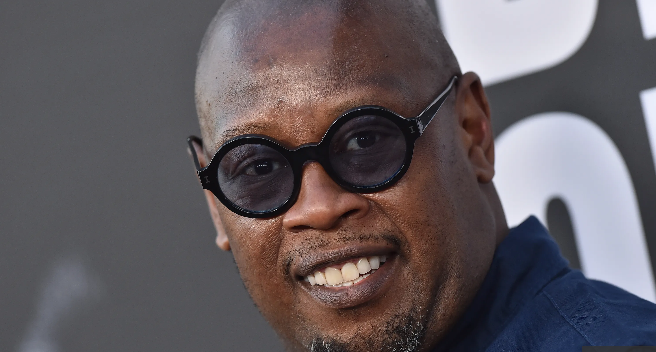 Sean Diddy Combs’s Revolt TV, where Harrell was working when he died, will also carry the show. But the press release makes no mention of Combs as a participant. That’s a little strange since Harrell plucked Sean from obscurity and made him a star. Maybe he’ll be a surprise guest.

Also not mentioned in Mary J. Blige. Harrell was her first record exec and launched her career.

“There is a divine message when a soul as bright as Andre’s, Mr. Champagne & Bubbles, the official life of the party, chooses to transition during a time when so many people who’s lives he touched so deeply, cannot get together to console each other, to share joy-filled stories, and to do the “hampty hamps” two-step in the name of his love,” says Credle. “This Tribute is our gift to Andre. When his day came, Andre said, “Listen, if they ain’t playing Frankie Beverly and Maze’s “Before I Let Go” at my funeral, guess what, I ain’t going.” He said, “I don’t want a funeral. I want a party”. Well, Andre, in the words of Frankie, “You made us happy, This you can bet, You stood right beside us, And we won’t forget.”