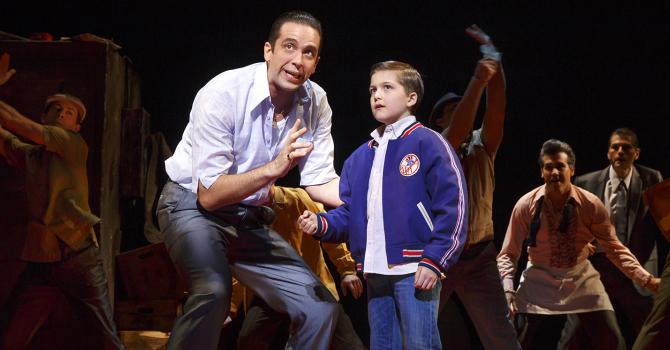 Nick Cordero is awake. He’s out of his coma.

His wife, Amanda Kloots, reported it two hours ago on her Instagram stories. Her face is lit up like the Empire State Building, and her son, Elvis, is grinning wide even though he has no idea what’s going on.

Kloots and her endless enthusiasm literally willed Cordero to wake up after six weeks of agony. She has been a steadfast and unflagging champion.

Congratulations to them all. Looking forward now to reports of great improvements. And the other good news for him, at least, is that Broadway is shut down for the next few months. He can do his rehab and be in a show next spring! Fingers crossed!