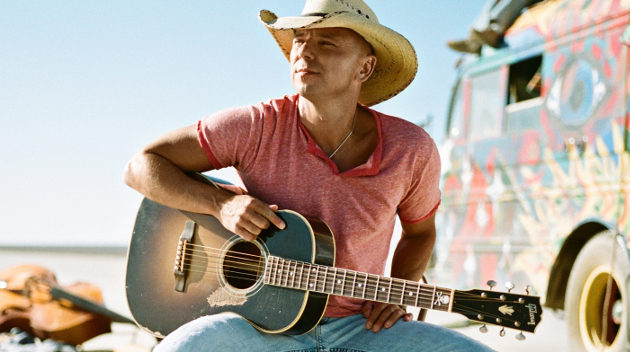 The divide between streaming and downloading was made clear this week by the the two biggest stars of the hitsdailydouble chart.

Kenny Chesney beat Drake to the number 1 position. Kenny sold 233,841 copies of his new “Here and Now.” Most of the sales were CDs or paid downloads. Streaming was about 5% of sales.

Drake sold 225,783 copies and most of it was from streaming. About it 10% came from downloads. “Dark Lane Demo Tapes” does not come in physical form. As with most rap and hip hop or urban, there are no CDs to commemorate the album’s existence. It’s just…in the air.

And so these two new releases tell the definitive story of how music is selling these days. Chesney skews older, country and white. Drake is younger, with an urban audience.  Older fans do want the music in their phones or iTouch’s or computers or iPads. They want the CD, too.

It’s funny. Drake is a superstar. If I were young, I’d want a complete collection of his “albums” that I could look at, read the liner notes, lyrics, etc. But his fans don’t seem to care about that. I guess it’s also generational. I think even at this advanced age I’d like to have the Drake CDs with some information to read along with the songs.

Anyway, with all this success Kenny Chesney can now afford sleeves. And I don’t mean record sleeves. (Kids, those were white envelopes that protected the album inside the cardboard cover…Oh, never mind.)