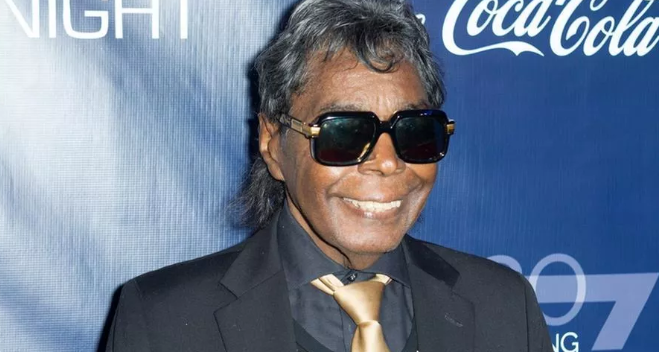 Hamilton Bohannon was already such a legend on the drums in 1981 that the Tom Tom Club– an outgrowth of Talking Heads– immortalized him on their now classic record, “Genius of Love.” See below, at 2:22 in the video. Bohannon, Bohannon, Bohannon.

Bohannon died today in Georgia at age 78. Starting in 1975 he was Stevie Wonder’s touring drummer, and became famous for his Motown band that played with all their acts that were on the road through the mid 80s. He was also a recording artist on his own, with hits on urban radio. Foot Stompin Music and Let’s Start the Dance were the two big ones.
‘
Even if you hated disco in the mid 70s (as I did) you couldn’t deny or get away from Bohannon, whose music I would say was more funk than disco. There wasn’t a club you’d walk into without hearing him. I have no doubt he’s been sampled countless times by rappers. Many of the beats you hear today or over the last 20 years came from Bohannon. The website WhoSampled counts at least 126 instances of Bohannon music “interpolated” into contemporary recordings.