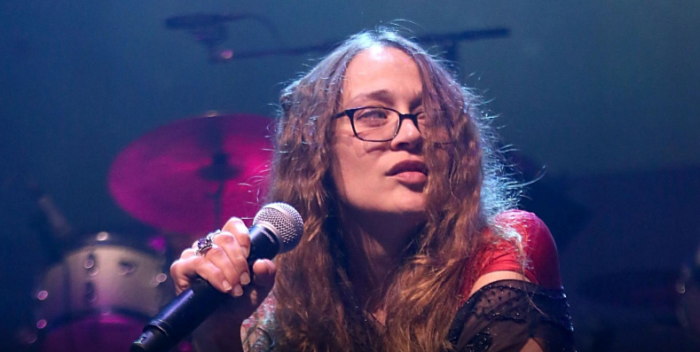 Fiona Apple is number 1 today on iTunes. Her new album, Fetch the Bolt Cutters, is number 1. She’s made only five albums in 26 years. She had one hit, “Criminal,” from the 1996 debut, “Tidal.”  Her second album had a ridiculously long title that no one could remember, but she built up a cult audience.

I don’t know how she sustained loyalty over 24 years. If she had a lot of fans in 1996 who were, let’s say, 20 years old, they are now 44. But she was the original Billie Eilish, or even Lana del Rey. So maybe that breathy little girl voice is really having a moment.

It’s a very satisfying event for my old friend Sylvia Rhone, who runs Epic Records and may have a break out hit with lots of Grammy Awards next January.

Just to give you an idea of how weird all this is, Fiona sold just 2,700 CDs and downloads from January through March of this year, or the equivalent of 13,000 including streaming.