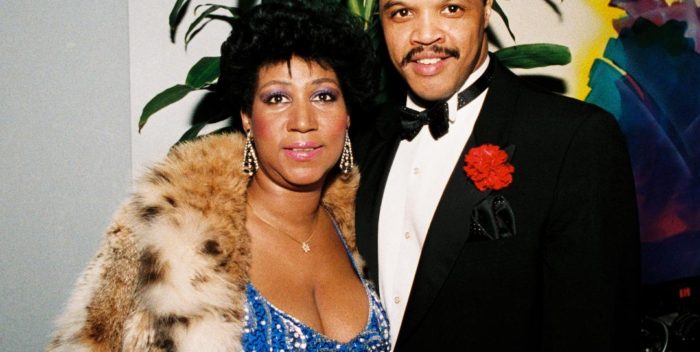 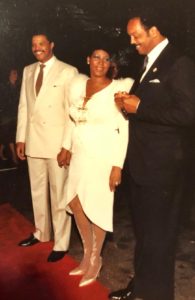 Willie Wilkerson, one of the best people I’ve ever known, passed away this morning in Detroit at the age of 72. The cause was complications from coronavirus.

Willie was known to just about everyone in the music world as Aretha Franklin’s long time love, and road manager. Since 1987 they were literally velcro’d together. They dated for many years, he was always by her side. I can tell you from personal knowledge they really loved each other. When Aretha was ailing two years ago, Willie was one of the few people right there.

A little over a year ago, Willie– who has lovely grown daughters– was lucky enough to find love again. He married Doris Ogburn and they merged their families. It was a real love story, and the pair had great plans for the future. On March 23rd, Willie called me to see if I was alright in New York, to check in on my family. He was feeling fine, he told me. And then it all went out the window. 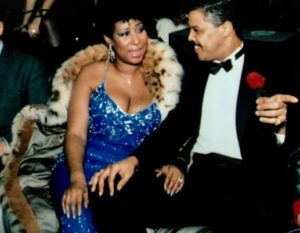 Willie served in Vietnam, and then became a Detroit fireman for over 20 years. I don’t think there is  anyone in Detroit who didn’t know him. He was so proud of living there. He took me on quite a tour in July 2018 when I went to say goodbye to Aretha. He was a great friend. He was also such an outgoing, bighearted, gregarious guy. He just loved everything. When I think of him, he’s grinning. He was always smiling, even when the band’s instruments were missing, or the charts were upside down, or Aretha didn’t have something she needed. He handled every crisis with grace and humor.

I know a lot of people in Aretha’s and Willie’s world are going to be in tears this morning, especially “the guys” who worked with him, like his friend Hilton Kincaid. They are went through a lot together.

The great Detroit photographer Linda Solomon sent me some pictures this morning that I’ve included. Willie, I am so mad, and sad. This is not the way it was supposed to be.