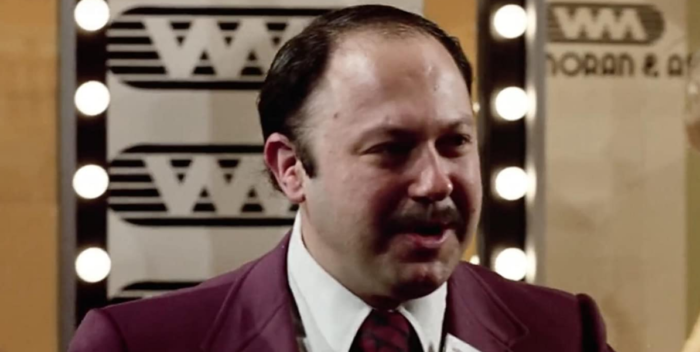 It seems like actor Allen Garfield, who was in movie after movie in the 70s and 80s, is one of two coronavirus deaths at the Motion Picture Home in Woodland Hills, California. He’d been living there for some time after two strokes in recent years. He was 80 years old.

Ronee Blakely wrote on Twitter: “RIP Allen Garfield, the great actor who played my husband in “Nashville”, has died today of Covid; I hang my head in tears; condolences to family and friends; I will post more later; cast and crew, sending love.”

It was a memorable turn in a long list of performances for the journeyman actor. His acting career started in 1968 with “Putney Swope,” and from there he worked constantly in a period filled with classic movies.  Garfield had key roles in Robert Redford’s “The Candidate” and in “The Stuntman,” among other films.