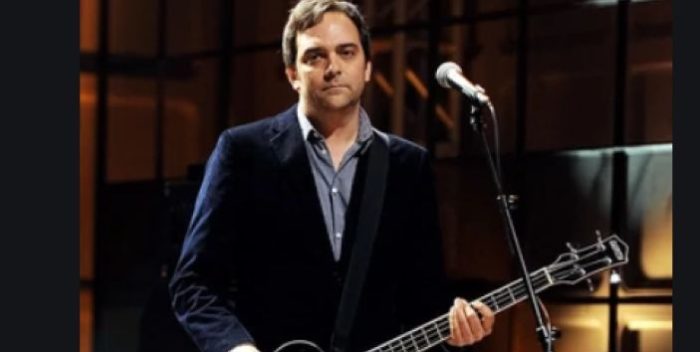 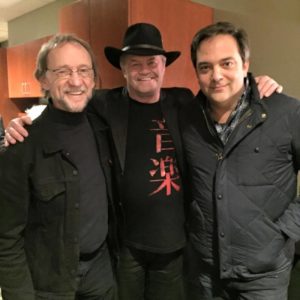 UPDATE 3/31 2:50pm: Adam’s lawyer tells Variety he’s on a ventilator. “He’s very sick and is heavily sedated, as are all people on ventilators, but no one has used the word ‘coma’ to me,” Josh Grier said. That contradicts the earlier post we reported. Kind of. Cagey lawyer talk.

Schlesinger’s most famous song, of course, is the great “Stacey’s Mom.” He is also Oscar nominated for writing the title track to Tom Hanks’s directorial debut, “That Thing You Do!” His quirky, melody rich songs are instant sing-a-longs with sly, memorable lyrics.

The news comes from a fan post on Twitter that says he’s been on a ventilator for two weeks.

Schlesinger’s other credits include writing songs for “Crazy ex-Girlfriend” on TV, and for “Sesame Street.” He also co-wrote the music and lyrics for the Broadway show, “Cry Baby,” based on the John Waters-Johnny Depp movie. (The book was by the late great Tom Meehan, my neighbor and Mel Brooks’s writing partner for his Broadway musicals.)

I met Adam because he wrote and produced much of the Monkees’ great 2016 comeback album called “Good Times.” The album was a real hit, went to the top of the charts, and spawned a couple of hit singles. The whole thing was a phenomenon and it was because of Adam, who was born in 1967, the year the Monkees were at their peak. He is the nicest guy and a great talent. Everyone is praying for him. His family includes his wife, Katherine, and two daughters. He is also the first cousin of actor Jon Bernthal.

TUES AFTERNOON UPDATE: Schlesinger’s attorney Jaime Herman says in a statement: “Thank you for the outpouring of love for Adam and his family. Adam has been hospitalized with COVID-19. He’s on a ventilator and has been sedated to facilitate his recovery. He is receiving excellent care, his condition is improving and we are cautiously optimistic. His family appreciates all of the love and support.”