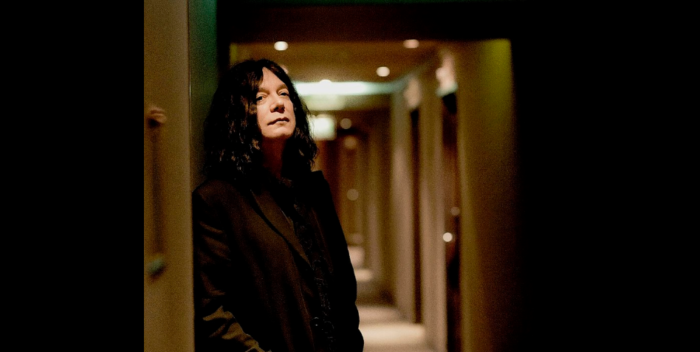 Alan Merrill, the veteran rocker who wrote Joan Jett’s “I Love Rock and Roll,” has died from the virus. He was 69 years old and died quickly. He’d been posting to social media days ago.

Merrill was long partnered musically with Rick Derringer and many other stars.

George Gilbert tells me Alan was Laura Nyro’s first cousin, and they were very close. “Alan was the second guitar player (under Bob Kulick) in Meat Loaf’s band when I started managing them in 1987–very sad– VERY NICE GUY.”

Alan’s mother, the great jazz singer Helen Merrill, is still very much alive at 89. Condolences to her and to his family.

I’m at a loss for words- it’s so shocking! I was just exchanging messages with him ten days ago and he did a gig in Harlem on March 12th. He posted on here just 6 days ago!!! I had no idea he was sick- this seems to have happened very very fast! Anyone with any details please send me a private message or leave a comment 🙏…
Alan was the genius who wrote “I Love Rock ‘n’ Roll” with the late Jake Hooker. Maybe you know his band The Arrows from back then. I first met Alan with my friends Liz Derringer #lizderringer and Rick @rickderringerofficial and we stayed friends over the decades.
My heart goes out to his family and loved ones… oh Alan, I’m going to miss the little video clips you posted playing fetch ball with your dog on your fabulous NYC terrace… how can this be?