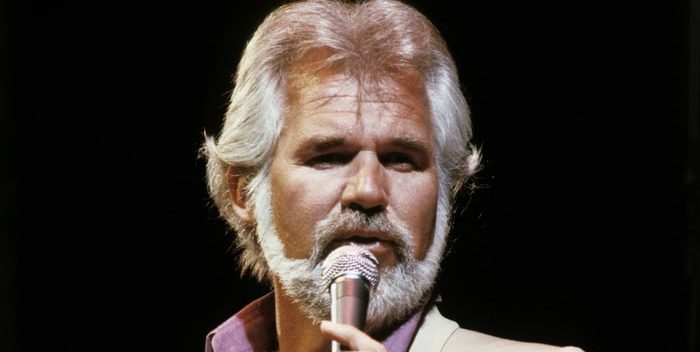 What a nice tribute to Kenny Rogers, who passed away this weekend at age 81.

The country great’s record sales are soaring. His hits are all over the iTunes and Amazon charts. “The Gambler” is currently number 1 and “Islands in the Stream,” his famed duet with Dolly Parton (and written by Barry Gibb) is number 2.

Rogers also has seven albums on the iTunes album charts including a greatest hits package at number 1. It’s the same on the country music charts.

On Amazon, many of the physical albums are completely sold out. And they won’t be replenished any time soon since Jeff Bezos said the company is only accepting shipments from vendors of medical supplies and other necessary items. CDs and vinyl aren’t going to the warehouses.