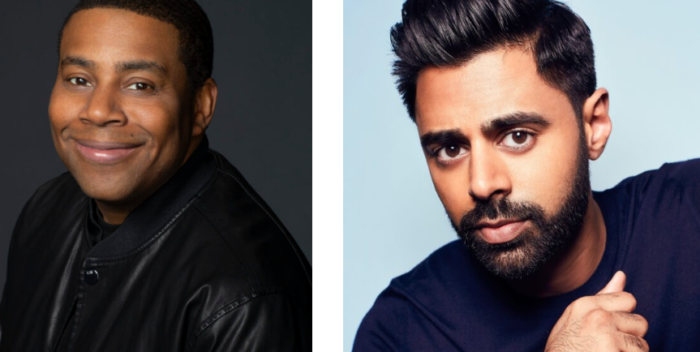 SATURDAY 3/21: Everything is cancelled, you know that. I mean, everything. Cannes, Broadway, movies, Bloomingdale’s. Even the Met Ball has been postponed.

Only one major spring event remains: the White House Correspondents Dinner. Did they forget?

A little over a month ago, the White House Correspondents Association, currently headed by ABC News’s Jonathan Karl, announced that Kenan Thompson and Hasan Minhaj– two big name comics– were hosting the dinner. The response was huge. Everyone was excited that after disastrous years, the dinner was getting a shot in the arm.

But now the White House correspondents are at war with the White House. Trump is calling reporters names and proposing to throw them out of the briefing room. The discussion of COVID-19 and Trump Virus is a 24/7 subject.

But did someone forget to cancel the event at the Washington Hilton set for April 25th? Or is Washington the last place where groups of more than 10 can congregate? I’m sure the Hilton ballroom seats a couple thou, no?

Since the dinner is almost exactly a month from tonight, maybe the WHCA should put a notice on its website. So far, there’s no mention of cancellation or the existence of the virus. At the very least, someone should tell Thompson and Minhaj that they’re not going to be needed– unless, of course, some virtual streaming thing is being planned. But I don’t think Mrs. Karl wants all those people in her house.