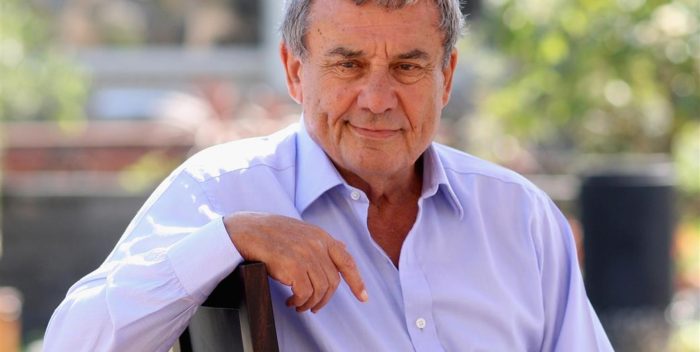 Sol Kerzner, the South African hotel and casino magnate, is dead at age 84. A real impresario and entrepreneur, he blazed trails and shook up the hotel world. His Atlantis casino and hotel in the Bahamas, One and Only resorts around the world, and his Mohegan Sun casino in Connecticut were among his popular properties.

Kerzner loved music and knew the power of rock stars. He threw lavish parties and concerts around the world, working with producer Jerry Inzerillo, to bring A list talent to his venues for launches. He was a bigger than life character with a big heart.

But his initial music venues in South Africa, during apartheid, caused him a lot of trouble. His Sun City resorts blocked black South Africans from attendance. Boycotts were called for and some rock stars acquiesced. Eventually, in 1985, Little Steven van Zandt of the E Street Band mounted a huge attack on Sun City and Kerzner, even recording a “We Are the World” type song, “I Ain’t Gonna Play Sun City.” Kerzner got the message, and in time even became friends with Nelson Mandela.

Kerzner set his sights on other locales, like the Bahamas, the Middle East, Mexico, and the Caribbean. He built an empire not just for the very rich, but with prices in reach for professionals. In 2014 he sold all his post-Africa holdings to Investment Corporation of Dubai for upwards of $600 million.

For his 80th birthday in 2014, Kerzner staged a Malcolm Forbes-type extravaganza that entailed flying in guests from all over the world, entertaining them with A list talent, and lots of yachting.

No mega successful businessman of Kerzner’s stature has a simple story. How he made his fortune and stayed on top could fill volumes that would entail lots of crazy stories. But he was a good friend to many, a good father, and one of those few giants who make the world tilt toward him. He will be sorely missed and wildly– and widely — remembered.