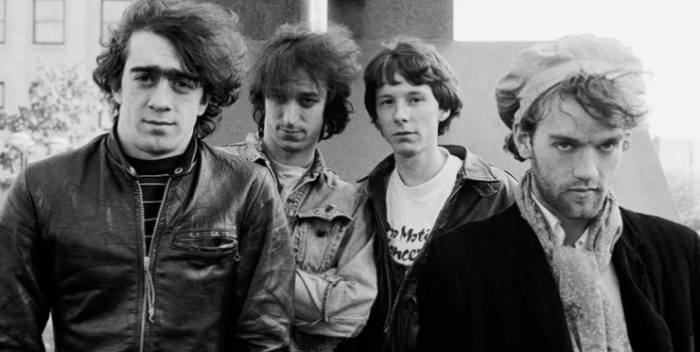 REM, one of my all time favorite groups, released “It’s the End of the World as We Know It (And I Feel Fine)” on September 1, 1987. That was right before the 1987 stock market crash, so it was prescient.

Now the single is back 33 years later. It’s number 24 on iTunes. And guess why?

Altogether in 2020, “It’s the End of the World” has sold around 6,300 copies via streaming. Just less than half of them have been sold since Friday. The sales week ends officially Thursday at midnight.

I’m surprised more songs with this theme haven’t caught on again. If you’re looking for a good one, here’s Skeeter Davis from 1962: