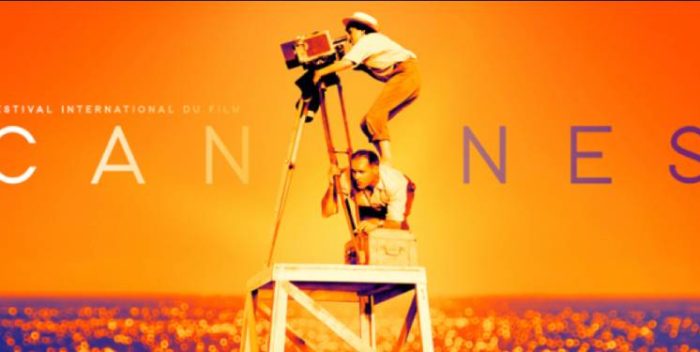 Cannes Lion, the advertising world’s Oscars and Super Bowl wrapped in one, has moved from mid June to late October.

This was inevitable. And what will come next is the moving of the Cannes Film Festival. I don’t know why they are hesitating, actually. Early October or late September on the Cote Azur is lovely. Let’s go!

Reports are that while we wait for the Cannes Film Festival announcement, the film market– where B movies are sold around the world– is preparing for an online event, while Hollywood agencies are also preparing for a postponement or cancellation.

It’s not like anyone wants Cannes to cancel their May dates. But it’s likely more and more impractical considering what’s going on right now. No one wants to see Cannes turn into a petri dish.