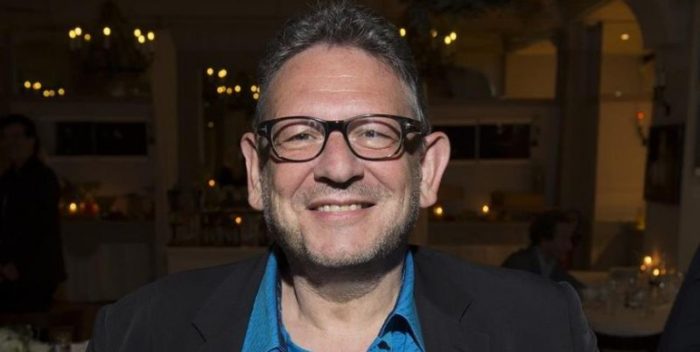 Grainge, who’s 60, recently had a big birthday party where guests included Tim Cook and Eddy Cue from Apple, and Irving Azoff, one of the most powerful people in the biz. (He manages Fleetwood Mac, the Eagles, controls Madison Square Garden, stuff like that).

According to Variety, the party guests included many well known names in the music biz.  The party was held at the fancy shmancy Madison Club in La Quinta, a resort city near Indio, California where Coachella is held. Bold face names on the property include Karsdashians and Jenners, Rande Gerber and Cindy Crawford, Sly Stallone, Scooter Braun, Ray Romano and Alan Smolinsky, one of the owners of the Los Angeles Dodgers.

Meanwhile, at Universal Music’s Santa Monica headquarters, an employee also tested positive. The offices have been shut down.

As a friend of mine just said, “This shit is getting real.”

Here’s the best get well wishes for Sir Lucian, who is much beloved and tough as nails. If he can survive the record biz, this will be a cake walk!