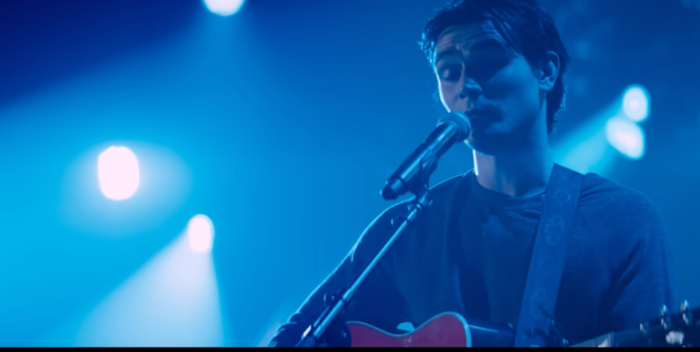 Do you still believe in movies? Well, Lionsgate’s Christian movie, “I Still Believe” will make $12 million this weekend after a $4 million Friday. Corona virus is not keeping away the faithful, who obviously think prayer and Purell work magic.

“I Still Believe” is the story of Christian country singer Jeremy Camp and his first wife, who died from ovarian cancer 4 1/2 months after they were married. It’s like “Love Story” with lots of praying. Three handkerchiefs needed.

KJ Apa, who plays Archie on the teen fave “Riverdale” TV show, stars as Camp. That’s Archie as in Archie and Jughead, for all of us over 20.

But the rest of the Friday box office isn’t so much fun. “The Hunt,” postponed but finally unleashed, will be lucky to hunt up $6 million for the weekend.

Sony Pictures’ “Bloodshot” is looking at less than $12 million.

The worst story is Ben Affleck in “The Way Back,” which can’t find its way back to success. Affleck’s basketball saga made just $750K on Friday night and will finish the weekend with just $13 million. Whoops for the hoops.

And this low box office will seem like a high next weekend when there are no new movies and fewer people in theaters. Yikes.