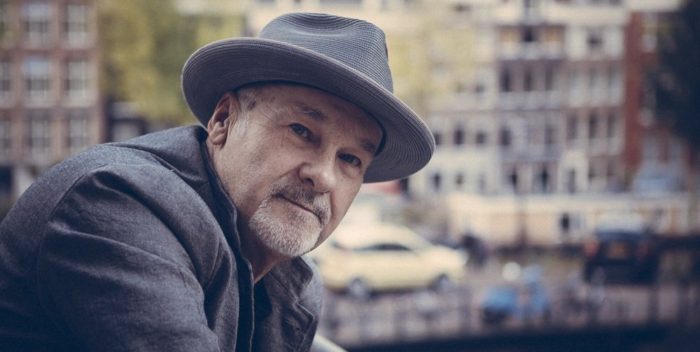 Really: how long has this been going on?

Thanks to an Amazon commercial, Paul Carrack’s 1975 hit, “How Long (Has this Been Going On)?” has jumped onto the iTunes pop singles chart. Right now it’s at number 28.

Carrack’s buttery voice and the pulsating bass guitar and drums from the band, Ace, are a hit all over again. Last week, “How Long?” sold 3,900 copies. This week, through Monday, it’s already sold 3,500 copies. All of it comes from streaming.

Carrack, known for that voice, puttered around with different groups through the 70s. But his big success came as a temporary member of Squeeze, singing lead on their very best song and big hit, “Tempted,” in 1982. He followed that up as the lead singer of Mike and the Mechanics, who had two hits with “Silent Running” and “The Living Years.”

Also in the early 80s, Carrack recorded a terrific solo album called “Suburban Voodoo,” which featured a song that should have been a hit, called “From Now On.” Nick Lowe produced it.

Paul Carrack remains one of the most sought after vocalists in the UK and US. In 2006, he even recorded a duet with Sam Moore called “Ain’t No Love.”