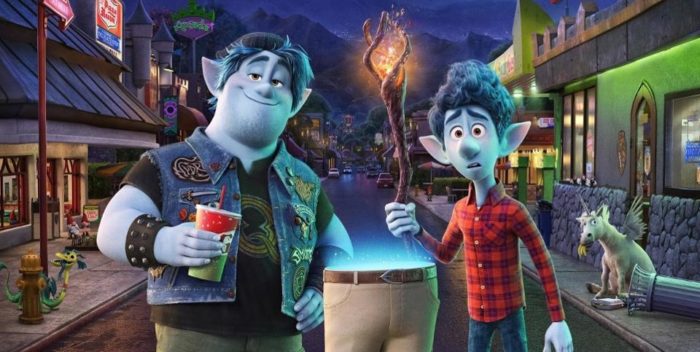 Yesterday’s guesstimates for weekend numbers on “Onward” and “The Way Back” were inflated to make things look better than they were.

Disney said “Onward” made $40 million. As it turns out, the Pixar film made just $39.1 million. That’s big difference. Disney was trying to avoid headlines about “worst Pixar showing since 2015.” But that’s what it was. Now they wait for “Mulan” on March 27th.

That extra $900,000 that didn’t happen– those were children whose parents didn’t want to risk exposure to illness. It had nothing to do with the movie’s relative qualities.

And that, folks, is entertainment.