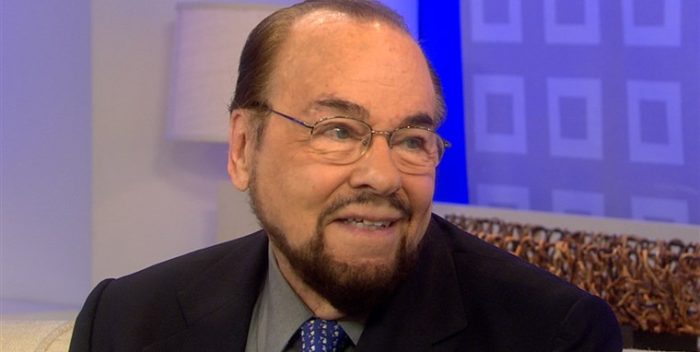 James Lipton has died at age 93. He had a battle with bladder cancer that followed a long, stellar life of great triumphs. He was the host and producer of “Inside The Actors Studio” TV show so famously that Will Ferrell captured him in an infamous sketch on “Saturday Night Live.” Jim was also in his life an actor, writer, novelist and friend to many. He leaves his wonderful and devoted wife, Kedakai.

A lot of people don’t know this, but Jim wrote for soap operas in the 1960s and 70s. For years, he wrote “The Doctors,” as well as “Another World,” “Guiding Light,” “Capitol,” and “The Best of Everything.” Among his prime time teleplays was work on “Copacabana,” based on the Barry Manilow song.

He started “Inside the Actors Studio” in 1994 and it last 23 seasons. His first subject was Alec Baldwin, and from then on it was star after star, with Paul Newman, Sally Field, Sidney Lumet, Lee Grant, and every star of any value sitting down with Lipton for an unbridled conversation in front of a live audience at the New School Auditorium.

A raconteur, Jim also wrote a novel called “Mirrors,” which was published in 1981. It was about a young ballet student who comes to New York and learns about the world of showbiz and fame. The novel was influenced a lot by “Fame” and “A Chorus Line.” I reviewed it back in the day, and we often discussed it.

In recent years, I’d see Jim and Kedakai at various events, it was always a pleasure to receive their Christmas card. Jim really loved show business, and he found a way to make a great living in it by never staying in one lane. He was a man of many talents. Luckily, a lot of his legacy is on film, for better or worse. He loved all those actors.