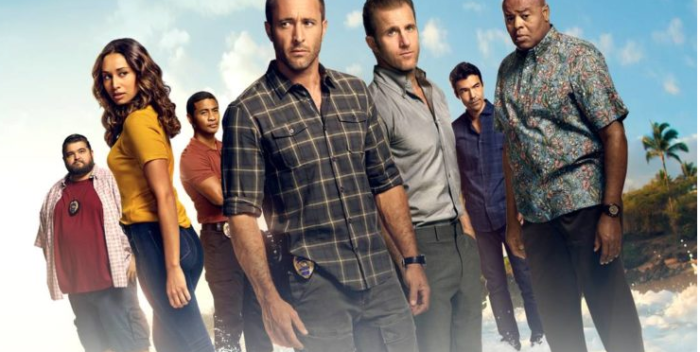 CBS is cleaning house. Newish chief David Nevins is sweeping out the old and maybe bringing in the new. Who knows?

But for now, “Hawaii Five-O,” the reboot of the 1970s action series, is toast after 10 years. The network isn’t saying why, but it’s likely a question of costs. The star, Alex O’Loughlin, has been saying he wanted to leave for a long time, especially during pay negotiations.

This edition of “Hawaii Five-O” ran a decade, two years shorter than the original. Was it any good? I always say, these shows are like wallpaper on TV. No one talks about them. They just fill time. I’m sure it was great. I had a show like that in the 80s, “Trapper John, MD.”

Nevins has also ushered out “Madame Secretary” and “Criminal Minds.” What will replace these shows? Other things that are similar, but different. Possibly another “FBI” or “NCIS.” Or both. Whatever it is will feel familiar, won’t be edgy, or innovative, and won’t be nominated for Emmy Awards. Do I sound cynical? Can you imagine if broadcast TV tried something interesting? All the cats and dogs would go running from the living room.

“Hawaii Five O” was never as good as its theme music. Classic.